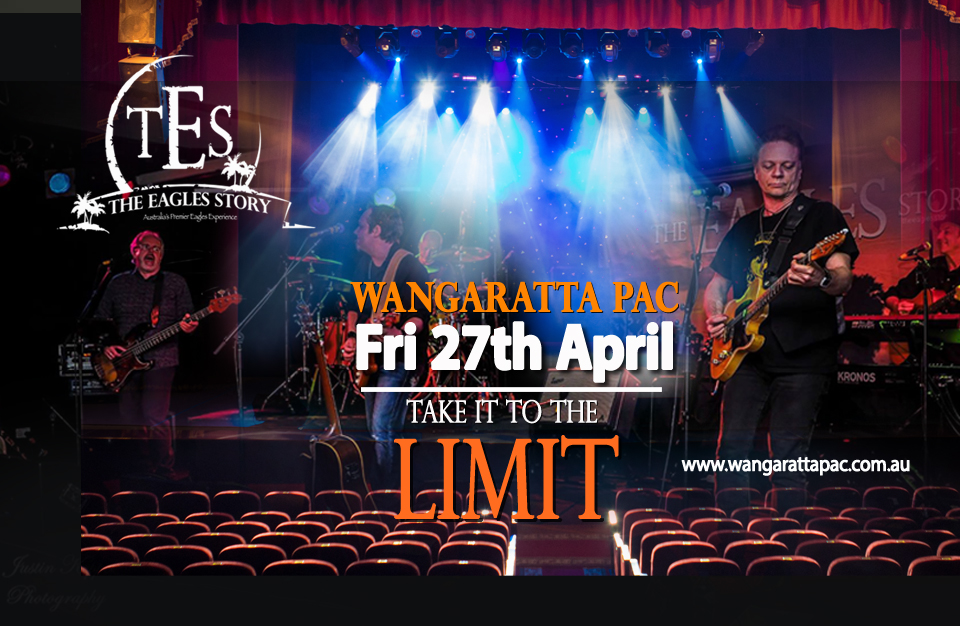 Our Country Theatres ‘Take it to the Limit’ tour will take us up to North East Victoria to the wonderful Wangaratta Performing Arts Centre.  With such a huge catalogue of hits to choose from, the most difficult task for the band is deciding what songs to leave out, but don’t worry, from ‘One of these Nights’ to ‘Lyin’ Eyes’ to ‘Peaceful Easy Feelin’ and with a brief stopover at the ‘Hotel California’ along the way, the show never leaves you wondering… 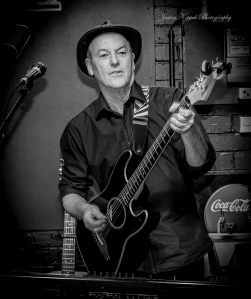