The reunited lineup of Eagles will take flight to Australia and New Zealand next year as their World Tour extends by five more dates & we can’t wait!

The veteran rockers’ tour Down Under will kick off Feb. 26 at Spark Arena in Auckland, NZ, then move to the south island city of Dunedin for a date March 2 at Forsyth Barr Stadium. Heading west to Australia, Eagles will perform in Melbourne (March 5 at Rod Laver Arena), Brisbane (March 9 at the Entertainment Centre) and wrap up in Sydney (March 13 at Qudos Bank Arena).

The Australasian leg of this trek marks their first visit to these countries in four years. Michael Gudinski’s Frontier Touring Company produced those dates and will do so again for the 2019 run.

Eager fans can get reacquainted with the band’s catalog when Warner Music releases the hefty, career-spanning Legacy collection on Nov. 2, which will be available in both a 12-CD/DVD/Blu-ray set and a 15-LP set. 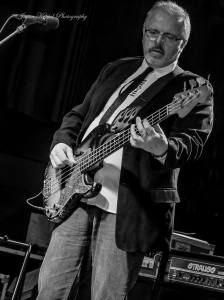 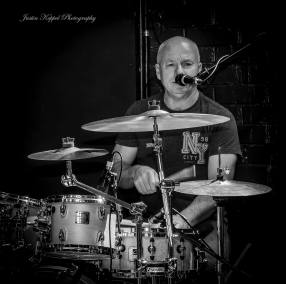