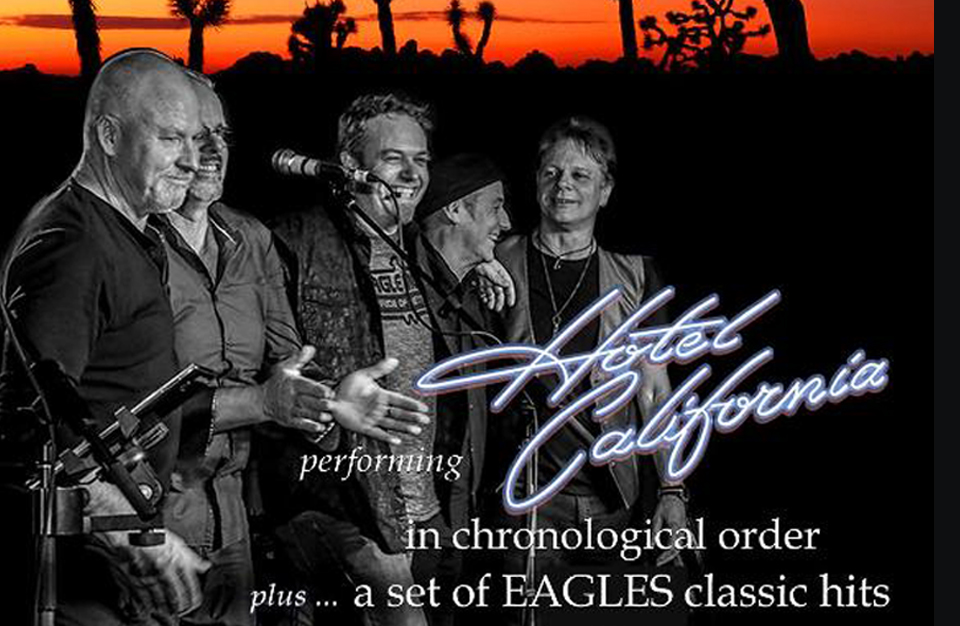 The Eagles Story are set to deliver ‘Hotel California’ – the soundtrack to a generation!

Hotel California is the fifth studio album by the Eagles and is one of the best-selling albums of all time. Three singles were released from the album, each reaching high in the Billboard Hot 100: ‘New Kid in Town’ (number 1), ‘Hotel California’ (number 1), and ‘Life in the Fast Lane’ (number 11). The album became the band’s best-selling album after Their Greatest Hits (19711975). It has been certified 26× Platinum in the U.S. and has sold over 42 million copies worldwide. The album was ranked number 37 on Rolling Stone’s list of ‘The 500 Greatest Albums of All Time’. The Eagles Story will be performing the whole album in chronological order, followed by another set of Eagles classic hits at The Flying Saucer Club next month. Selling Fast – don’t miss this!! 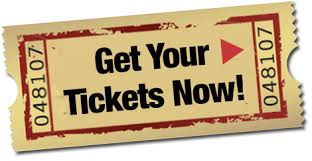 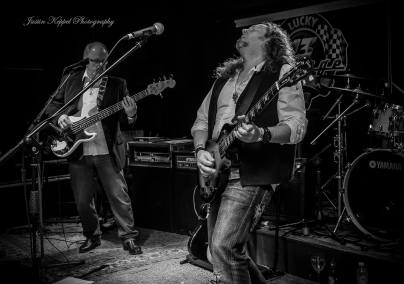